Tomcats in Bali – The big OUCH behind this little bug!

UPDATE for OCTOBER 2022 – After what seemed to be a lengthy hiatus, tomcats in Bali are back in the news. As the rainy season approaches with sporadic showers, tomcats may be venturing from whatever cracks and crevices they may have been hiding in. Give our article a read to learn how to identify tomcat stings and some recommended treatment methods!

The tomcat, as it is known in Indonesia, randomly appeared some years ago throughout the archipelago. It generated quite a scare at the time. While resembling most other insects that you might not bat an eye at, the tomcat possesses some unique characteristics that should have you reacting a bit more cautiously.

What is a stinging tomcat?

A stinging tomcat is a devious little creature, similar in size to an ant. They tend to thrive in tropical climates during the rainy seasons. There are several species of these little buggers, but the most commonly found in Indonesia are black and brown in color. They feature pointy bums that might scare your little ones.Typically people wake up with a very irritating rash that sometimes contains liquid filled blisters. While treatment of the tomcat irritation is not very complicated, it’s just one of those things that can ruin several days of a tropical holiday. The simplest approach is to be educated, aware, and AVOID the stinging tomcat! 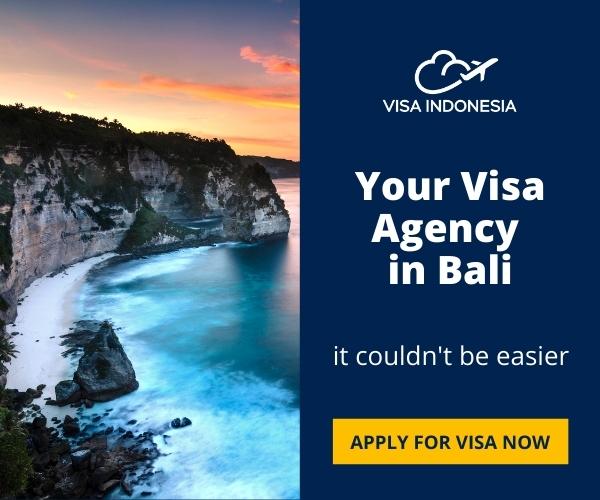 What is a tomcat and why should you care?

The tomcat is a small insect that looks like a long ant that is black and brown in colour with a pointy posterior that looks quite intimidating. Historically, the tomcat has actually been linked to ancient plagues. Paederinae, as it’s called in Latin, is a part of the subfamily of the rove beetle.

Tomcats can arrive to new locations due to climate change and typically seasons of heavy rain. The provinces of Bali, Java, and Lombok all experienced a brief spike of tomcat sightings only during the wet season. Once the dry season arrived, they basically fell off the radar.

While the island was experiencing the tomcat invasion many years ago, many people grew increasingly afraid of them. Tomcats, unlike ants, carry a toxin which contains pederin. Purportedly, this toxin is more potent than the venom of a cobra.

Unlike a cobra, the tomcat has no way to inject its toxin into your bloodstream. The superficial exposure to your skin results in rashes of varying severity. On some occasions, the exposure is enough to yield puss-filled wounds. Eek! Not.So.Pleasant.

The tomcat releases the toxin on anything it touches, especially human skin.

Direct contact, however, is not needed to experience skin discomfort or irritation. This annoying toxin can be left behind on your towels, furniture or other things in your house.

Secondhand contact might not cause the same level of irritation as direct contact, but it is still wise to be cautious anyway- especially if you have seen them in or around any area you might be occupying.

Firstly… DON’T SQUASH IT! Most bugs are harmless and shouldn’t be mashed to death. We recommend taking the Tibetan approach- leave it be or relocate it to outside your home.

No matter how much you hate creepy crawly insects, try to resist the urge to smash it and grind it like the Ibu at a warung making sambal. When you smash it, you make it easier for the toxin to spread around and transfer from surface to surface. Imagine that tomcat is a balloon filled up with peppercorns. You can move the balloon easily with all the peppercorn contained safely inside the balloon OR you can smash it, then what happens? Peppercorns EVERYWHERE! Be nice, don’t smush that lil’ guy.

Your best bet is to keep some insect repellent around your house and if you do come into contact with one, spray it until it isn’t moving anymore. Then you can pick it with some tools, keeping the insect far away from your skin. Disposing of it in the toilet is your best bet, just like you would with a tick. After that, thoroughly wash your hands and other places or materials that came in contact with the tomcat. Wet tissues could be used to make the job easier. There’s not such thing as too clean!

Most normal remedies for skin irritation are pretty ineffective for treating irritation from the tomcat’s toxin. Some can even make it worse!

Find yourself some hydrocortisone (1%), betamethasone and neomycin sulfate antibiotic or acyclovir 5%. All of these have been found to be effective in the treatment of skin irritation caused by the insect’s toxin.

Read our article on health insurance to find out if you’d be covered in the event of a tomcat sting and subsequent visit to the hospital.

Don’t be too alarmed of tomcats in Bali…

Chances are that you will never even run into tomcats in Bali. There have only been a few reported sightings in the past, but it’s important that you know the correct way to handle a tomcat encounter.

Tomcats are beneficial for farmers though, as they eat other insects that can be harmful to crops. Just like the poisonous snakes that kill other rodents and vermin, every creature has its place in the world.