Smartphones in Bali – Which One Will Suit You Best? 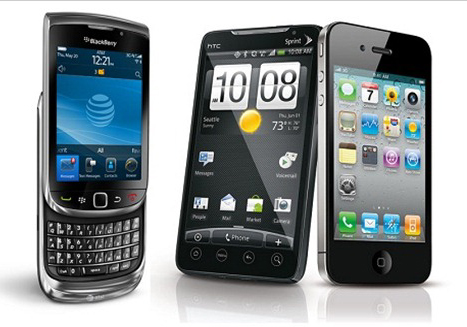 Although Indonesia is known for being far behind the rest of the world when it comes to technology, they are pretty up to date when it comes to mobile phones. Almost all Indonesians carry one, and a large majority of mobile phone users carry smart phones as well. Most people have their preferences for what their favorite smartphone platform is, but things are a little different in Indonesia and you might find yourself rethinking which smartphone to use in Bali.

The market is dominated basically by three major contenders – iPhone, Android and Blackberry. You could put Nokia in there as well and just a few years ago Nokia was extremely popular in Indonesia, but these days the offerings from Nokia simply aren’t enough to compete. 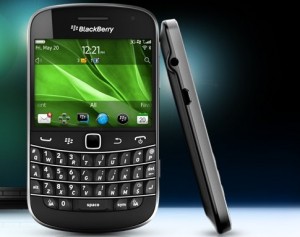 Blackberry – Just about anywhere else in the world Blackberry comes in last place of the three but in Indonesia they come in first place by a landslide. Indonesia is the number one consumer of Blackberries in the world and if you plan on doing any sort of business in Indonesia, a Blackberry will be key. Blackberry Messenger is really what makes it so popular and since it is free, staying connected with your friends all over the world is incredibly easy. Many people will ask you for your Blackberry PIN (unique Blackberry Messenger ID) before they ask you for your phone number. Also just about all the phone companies include truly unlimited internet packages (not inclusive of streaming content) for Blackberry devices so you will never have to worry about going over your quota. The keyboards make typing super quick and efficient, although navigating webpages can be a huge pain. 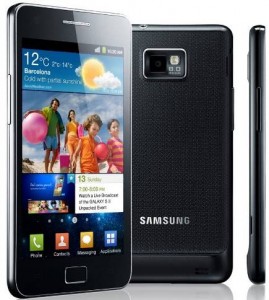 Android – A few years back Google introduced their brand new open source OS for smartphones and it has really caught on like wildfire. The app market for Android is growing rapidly and quickly catching up to Apple’s marketplace. A high end Android phone will easily have the best hardware of the three platforms as Android is used by many different companies and released in many different models, unlike Apple, which only releases one phone every year on average. The open source nature of the OS is great for people who like to tweak the little things about their gadgets and it means that you can do just about anything on your phone – nothing is restricted. Of course there is no Blackberry Messenger to keep you in contact with all of your BBM buddies in Indonesia, but rumor has it that a Blackberry Messenger app is on the horizon for Android sometime in 2011. Data plans are readily available although they will have a data usage limit on them. Android phones are more widely available in stores than the iPhone, but not quite as much as Blackberries. 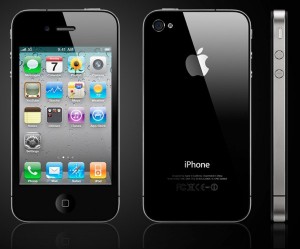 iPhone – In many areas of the world, the iPhone is king. Things are not quite the same in Indonesia due to many factors. The iPhone is just about the most expensive smartphone between all of them on the list, and the amount of vendors and service centers are seriously lower than the other two. Of course if you are an iPhone addict or an Apple fan in general then there will naturally be no replacement for an iPhone for you. Apple boasts the largest app store and with the upcoming release of the iPhone 5, who knows what they will unleash on the world. Apple has been repeatedly criticized for how “closed” their OS is in terms of transferring files between phones and other sharing methods. While protecting their investments like iTunes is understandable, it doesn’t work well here with many people receiving their media from friends. Indonesia is not actually on the list of countries where the iPhone is officially distributed, although that may be changing any day now.

Top Picks – Whatever the latest model out is at the time

So as you can see, the Blackberry reigns supreme in Indonesia despite the same complaints that make it the least popular in most other countries. On the contrary, the iPhone is not as popular here due to a high price and lack of official support. The Android is right in the middle and with so many models available users can pick the phone that is right for them. If the Blackberry Messenger app ever releases for Android then they have a real shot at being the next big thing in Indonesia.

Please note: This article was not written to debate which smartphone platform is better in general. As you can see, things are a bit different in Indonesia in terms of smartphone usage, and the goal was to highlight the pros and cons of each for Indonesia, not for worldwide use.