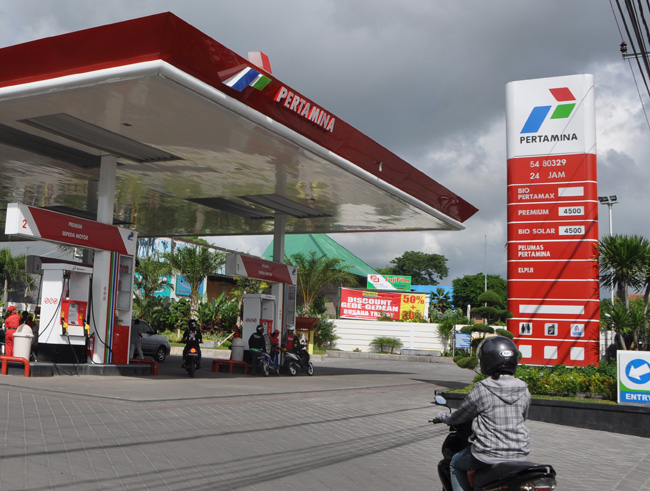 It has been quite a busy couple of weeks lately in Indonesia. Between the 5 suspected terrorists being shot in Bali and the ongoing riots over the rise in fuel prices, news reporters certainly have had their work cut out for them recently. It seems like all of that rioting wasn’t for nothing in the end, as over the weekend it was decided that the price of fuel will not be rising – for now at least.

It seems like quite an amazing display of power of the people that the riots, mostly based in Jakarta, were able to turn around the decision of the government. That is only part of the story however as certain sectors of the government had a large role in the decision. The Golkar Party, usually known as “the party of the people” were originally in agreement with the rise in fuel prices. After seeing the situation of the riots all over Indonesia the party rethought their decision as not being the best one for the people. It was voted upon despite many people literally walking out of the voting but in the end the price hike was overturned.

Prices will stay put for now but not forever

This new revelation is good news for those that were in disagreement with the price hike and those that can’t afford the higher rate but that doesn’t mean that prices won’t ever rise.  The Golkar party opposed the price hike and will only support it if the Indonesia Crude Price (ICP), a collection of crude oil prices, rises to 15% above a budget forecast of for $105 per barrel. Currently the price is 10% above the budget forecast at $116 per barrel. Other parties have taken a similar stance with some only agreeing to raise prices when the ICP price is up by 20%

To make things simpler, the people rioted and caused the Golkar party (party with second most seats in the parliament) to take notice and oppose the price hike. While the delay in prices rising isn’t an absolute direct effect of the riots, the riots surely helped to influence the decision. So prices will stay the same for now but will surely go up at a later date. Will there be more riots when the price of fuel finally gets proposed to be raised again? Only time will tell, but given the history of these issues, many are already anticipating it.