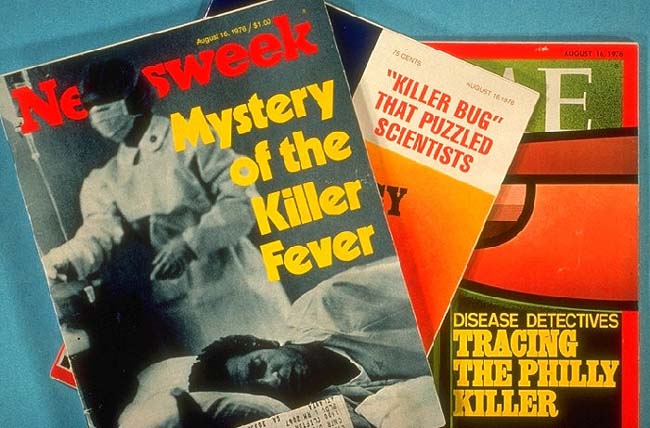 Dengue Fever, Rabies, Bali Belly and Typhoid all seem like enough things to worry about in Bali already but it looks like one more is going to be added to that list. Legionnaires Disease is the latest thing to cause people to get a little weary of their holiday, but truthfully it really shouldn’t get you too paranoid. Most people make it out of Bali without ever catching any of the other nasties and this one is a bit more rare. Some precautionary measures can still be taken though.

Since the month of August 2010, 10 Australians have contracted the illness, which is quite a low number when compared to Dengue Fever or even Typhoid. Legionnaires Disease is a severe flu-like illness with symptoms such as fever, chills, muscle soreness, headaches, tiredness, reduced appetite, diarrhea, dry coughing and breathlessness. Those more at risk would include people aged over 50, heavy smokers, heavy drinkers, diabetics, and people with chronic lung disease.

The disease is spread through the inhalation of water molecules that have been infected with the bacteria. This could mean from an A/C or something similar. The good thing is that the majority of the cases were reported to come from one hotel in the Kuta area, meaning that this is not (yet) a widespread illness or a reason for panic. The symptoms will take up to 10 days to take effect, so most holiday goers may already be back in their own countries which are more capable of treating it. For long term residents who will have to rely on Bali hospitals who may not be so well informed of the disease, it might be a good idea to bring along the names of some common antibiotics used to treat it. Levofloxacin and Azithromycin are the two most common.

All in all, there has been a lot of different reports on Legionnaires Disease in the past couple of weeks, but with the very low risk of infection outside of that one particular hotel in Kuta, there really isn’t any need for this one to worry you or to spoil your week. Stay Healthy!