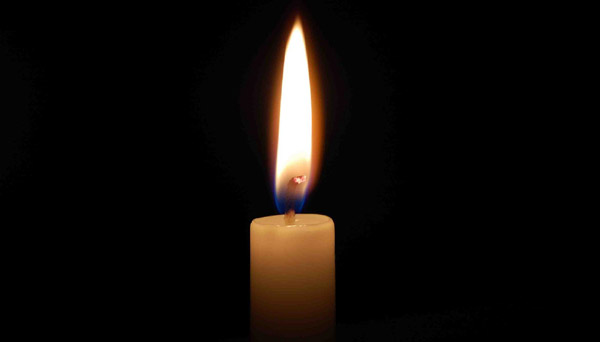 We aren’t talking about the type of blackout from too much Bintang, that one goes on all year round throughout Bali in the tourist areas. No, the dreaded electricity blackouts will be coming back again in February of 2012 and is just one of things that we as expats and Bali residents are going to have to live with for a little while. We are hoping that this will be the last one, but that seems to be wishful thinking.

Starting next February, routine repairs will begin on the Gas Generating Power Station (PLTG) which is located in Gilimanuk. During these repairs the plant will lose 130 megawatts of power generation capability. The general manager of the Bali State Power Board (PT-PLN-Bali) has asked hotels to reduce their power usage whenever possible during this time by making use of their generators, when occupancy is high. He went on to say that this technique could help to reduce or even avoid these blackouts altogether. That is pretty optimistic and also doesn’t seem fair that these hotels should have to pay out of pocket to run their generators, because the government run power plant can’t handle the system load. It will remain to be seen also just how many hotels will actually go along with this and actually use their generators while power is still available, not just in a blackout situation.

It has yet to be announced exactly how the blackouts will be carried out at this time. The blackouts we have known previously in Bali have been the “rolling” kind, where different areas around the island will lose their power for a few hours at a time in rotating shifts. Schedules were available so that you could try to plan around the power outages, but they were not always reliable. This seems like the best solution, rather than having the whole island blacked out, but anything could happen between now and then.

These blackout times have always been very frustrating but we could always use them as an excuse to slow down our lives a bit and get back to our roots. When the power goes out, try going out and doing things that require no electricity at all. Taking a ride up the coast on your motorbike, going to the beach or reading a book all require no power and will make you forget about the lack of it. Talking to some older Balinese people, many will be able to tell you of a time where they lived without power in their homes and with no complaints. Maybe spend your time talking with a few of these wise souls as they will probably be doing the same thing during the blackouts as they would be doing with the power on.

Whatever you do, just try not to get too frustrated, and if you can’t afford a generator for your home, then stock up on those candles!